What Do the Healthiest People on Earth Eat?

March 23, 2018
Did you know that the healthiest people on earth live in Okinawa (Japan), Ikaria (Greece), Loma Linda (California), Nicoya (Costa Rica) and in Sardinia (Italy), in so called Blue Zone area? When I first heard about this, I became intrigued of the idea that you could add years to your life by following their example. So how do these people live and what do they have in common? Compared to average people, they live 8 years longer than normal people, they suffer only a fraction of "modern" diseases, such as cardiovascular disease, cancer and dementia, meaning that they live a rather healthy life. In addition they belong to a strong community.

In the area of Japan, in Okinawa, people live by this simple principle " Eating when you´re 80% full." Thus, they practice mindful eating and this is something we could all learn: to appreciate, focus and enjoy food when we eat. In addition, sometimes we are in such a hurry that we eat too fast which results in eating more. By eating slowly you will allow your body to respond to cues which tell if you are satisfied or not. There have been studies about mindful eating and according to it people are affected by variables unrelated to whether or not their stomachs were full. For instance plates, glasses, packages or friends can affect how much we eat. It sounds quite convincing if you really think about it: you will probably eat more from a 34-ounce bowl than from a 17-ounce one. Right? 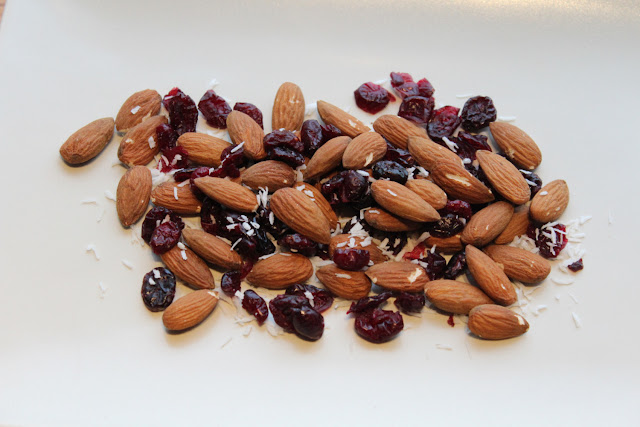 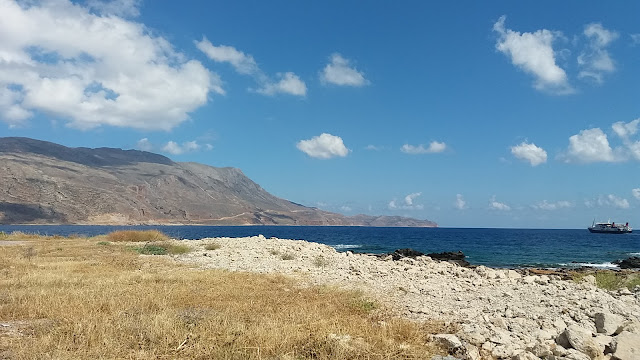 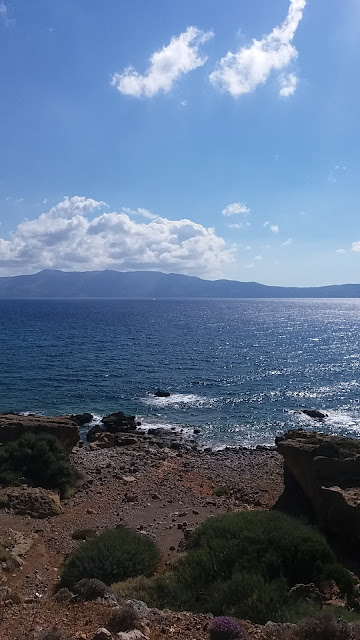 What do they eat?

💗My Nutrition Packages
💗 Smoothie recipes
💗 What I eat in a day
💗 13 tips how to flatten your belly
💗 Are you eating too much protein?
💗 12 tips when you are feeling stressed out