Did you know that in Argentina people drink the most soft drinks in the world? Their annual consumption is 155 liters per capita.  Not far behind is number two, the USA with 154 liters per capita. Americans are one of the largest consumers of the soda drinks in the world because of their modern lifestyle and high incomes. As it is very common to drink colas or other soft drinks but I have heard many people saying that they cannot stop drinking them. I started to wonder what is it that makes drinking Coca-Cola so addictive? Is it the caffeine, sugar or the artificial sweeteners? Besides what's the harm in drinking Coca-Cola? Below I will examine these three issues.

The caffeine content in a 330ml serving of regular (sugar) Coca-Cola is about 32 mg. Compared to a a mug of coffee which contains 100 mg of caffeine that is a bit less. According to the Coca-Cola company the caffeine in their drinks is not addictive. However, if you are really sensitive to caffeine, you could get addictive from that amount.

How about sugar? Some research suggest that sugar is addictive like a drug. For example this study  showed some evidence on sugar addiction. They suggest that it is plausible that sugar can cause addiction because brain pathways which respond to a natural reward system can be activated by drugs. Also drinking a lot of Coca-Cola will increase the daily intake of sugar tremendously.

What about if you ditch the normal sugar Coca-Cola into a diet version of a Cola? Some research suggest that artificial sweeteners can influence your craving for sweet things, interfere with metabolism, hormones, taste perception and gut bacteria. From my experience I can say that artificial sweeteners cannot do any good for you. In fact, if I drink them, I will feel weird and often get a headache. Common sense tells you that you shouldn't put anything artificial into your body.. 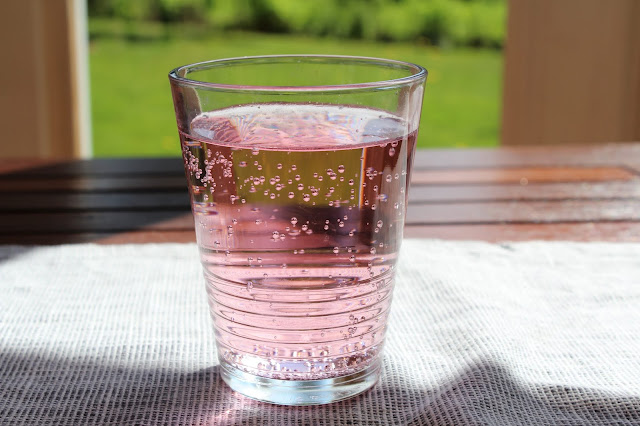 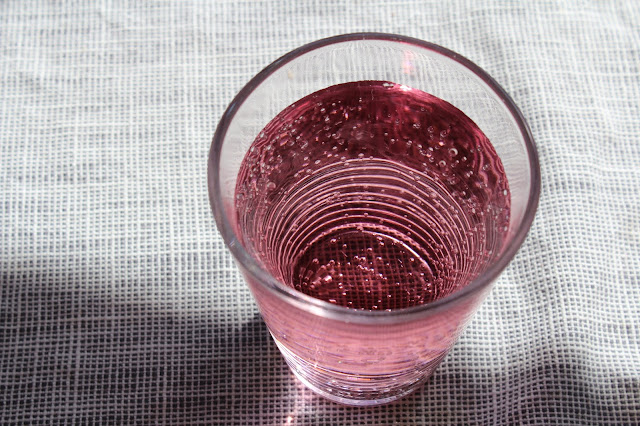 Would this soda be a better substitute for coke?


What should you do?

I hope this article made you think about your drinking habits. If you want to quit drinking Coca-Cola some experts suggest to go cold turkey. It may be hard but according to Dr. Cantley  the brain will cure itself. He recommends to stop consuming all sugars and artificial sweeteners. All in all, you should try to see if you can live without regularly consuming colas or other sodas. In fact, they are also bad for your teeth. 💗My shop
💗 2 Simple tips how to lose weight
💗 Preservatives and pesticides: how harmful are they?
💗 How to get sugar out of your life
💗 My healthy evening routines
💗The amazing effects of yoga